The Court of First Instance No. 20 of Barcelona has issued the ruling which requires the newspaper El País to remedy the publications on TV3 published last November 12 2017, under the name “A week in the TV3 bubble” and the antetitle:

“The Catalan public broadcaster embraced the cause of independence on news, on comedy programs suspended if no mood for jokes and even propaganda aimed at children”. 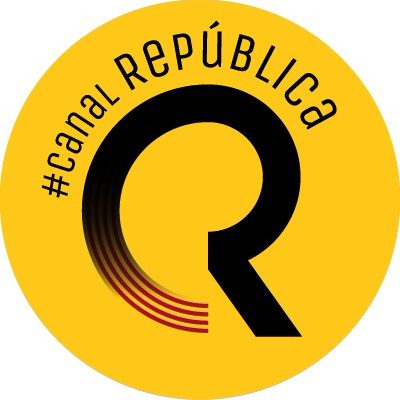